My Basement Leaks When It Rains 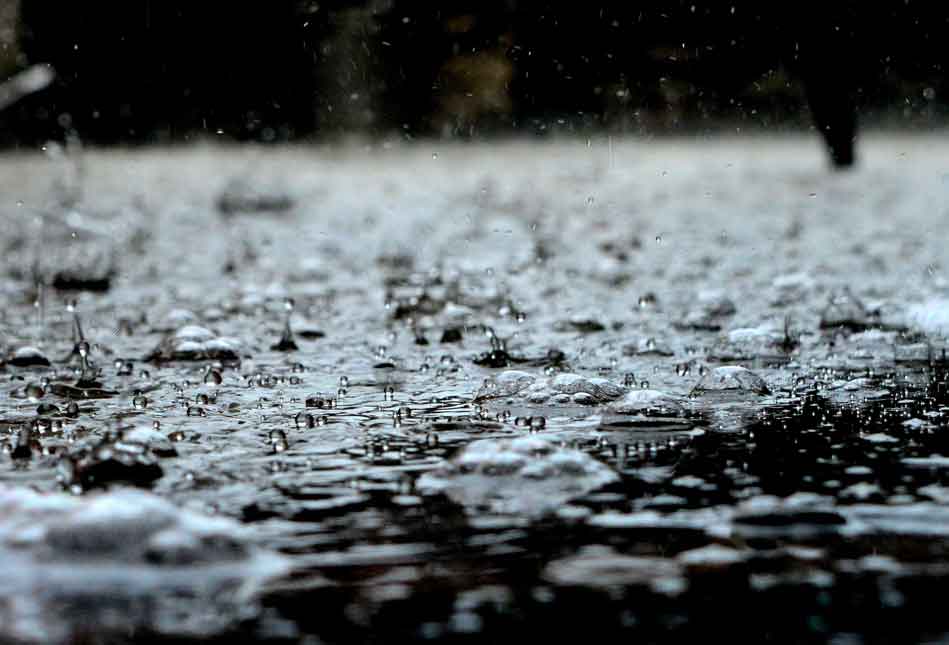 If your basement leaks when it rains, you can fix it before the situation gets worse.

Why Does My Basement Leak When It Rains?

Basements can leak after rainfall because the soil surrounding your home's foundation becomes saturated with water. This causes pressure to build up and forces the water upwards into your basement, also known as hydrostatic pressure.

The first step in fixing the leakage problem is pinpointing where exactly the issue is coming from.

Below you will find the most common causes of why your basement gets wet when it rains as well as what you need to do to get them fixed.

Symptoms You May Face After It Rains

Damp floor – Damp floors are a common symptom that homeowners notice after it rains.

Wet carpet – A wet basement carpet after it rains generally means there is an issue underneath that is causing water to come through the basement floor or between the floor and wall.

Standing water – What might seem obvious, if you have standing water after it rains, it means there is an issue that needs to be taken care of beneath the surface.

Mold accumulation – Mold can grow in your basement in less than a week after it floods. Be sure to check the walls and floors as well as around pipes and sinks.

Where Does Water Come In Through?

Walls – Water can come through basement walls after it rains because the soil that is surrounding the walls applies pressure on the wall, and water eventually makes it way into the basement. The grading of the ground surrounding your basement could also be the perpetrator if it slants towards your house as opposed to slanting downwards so that the water runs off away from the house. Your walls may also have cracks in them. This can be caused by a poor foundation which causes the walls to move, and in return, crack and allow water to seep through.

Floor – If your floor is damp, leaking, or has standing water after it rains, there could be a multitude of issues that are causing these issues. One issue that you could be facing is an unsound foundation. When the foundation is not secure, movements can cause cracks in the floor, which leads to water coming through, especially after rainy days or seasons. If you have a drainage system that is backed up or clogged, this could also lead to water coming through your basement floors. Rain will fill the soil around the house, and when it has nowhere to go but into the house, that is where it will end up.

Cove joint – Your cove joint is the place where your basement floor meets the wall. After it rains, water can seep through the cove joint through hydrostatic pressure. Water builds up and rises underneath the basement, and it has nowhere else to go but through the cove joint. As tempting as it may be to seal the area, it probably will not fix the problem, and the issue will arise again in the future once the water makes its way to another part of your basement. The most common cause of the rise in water is an underperforming drainage system.

Get a Free Waterproofing Estimate 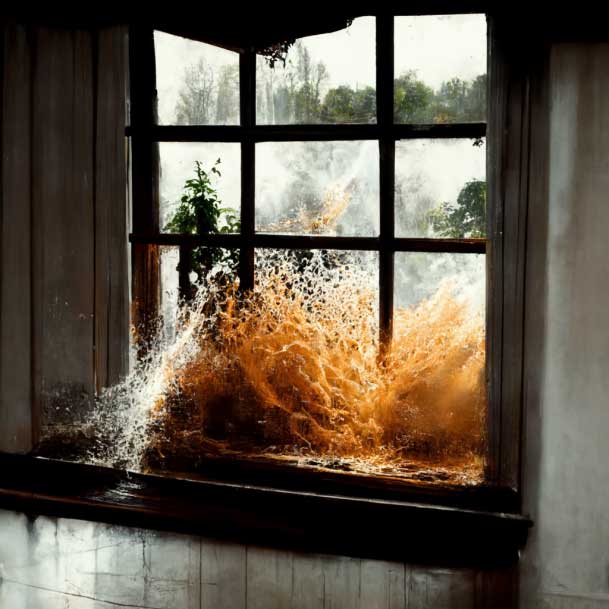 Solutions to Fix Basement Leakage When It Rains

Install or repair a drainage system – The recommended solution to wet basements is a proper drainage system. This can be a drain tile system, which is a common and powerful system that is designed to catch water before it makes its way into your home. It relieves the hydrostatic water pressure, and keeps the water out of your living space. The baseboard system is also a brilliant system that takes care of smaller leakage issues, and it does not require any breaking or replacement of your concrete floors.

Sump pump installation – Sump pumps collect water through a barrel and then remove the water, so it doesn’t leak into your basement. If your sump pump is damaged, clogged, or not working, it may need to be replaced and reinstalled.

Install gutter downspouts - Poorly installed or nonexistent rain gutters can be the cause of basement flooding as well.

Can It Get Worse If I Don’t Take Action?

Unfortunately, yes, the issue can compound if action is not taken now. Depending on the problem you face, cracks in your floor or walls can increase in size. Your foundation can continue to become less secure. The more it moves, the better chance water will have to seep into the basement, possibly through the cove joint.

Drainage systems will not fix themselves, and generally don’t get better over time. The water may leave your home after some time, but the flooding could come back once another hard rainfall hits.

Basement Water Controlled is a family-owned basement waterproofing company that has handled just about every basement leaking issue you can think of. The team is made up of experienced professionals who care about making your basement safe and dry again.

Get a Free Waterproofing Estimate 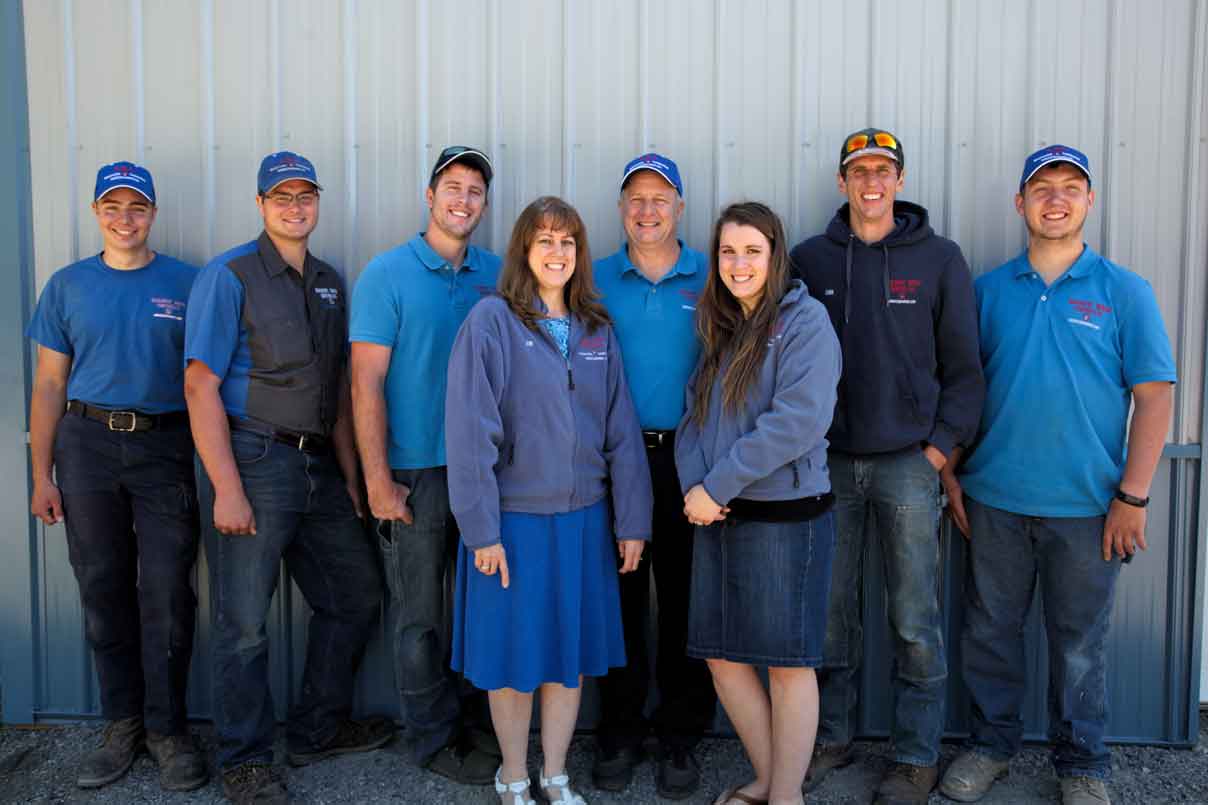 Basement Water Controlled Staff
About us
Get a Free Estimate
Have a job that you need a professional to take a look at?
Get a Quote

How to Keep Your Basement Fresh and Clean
21 Ways to Utilize Your Basement Space
How to Hire a Basement Contractor (Homeowner Guide)
Copyright © Basement Water Controlled. All rights reserved. Privacy Policy
Share